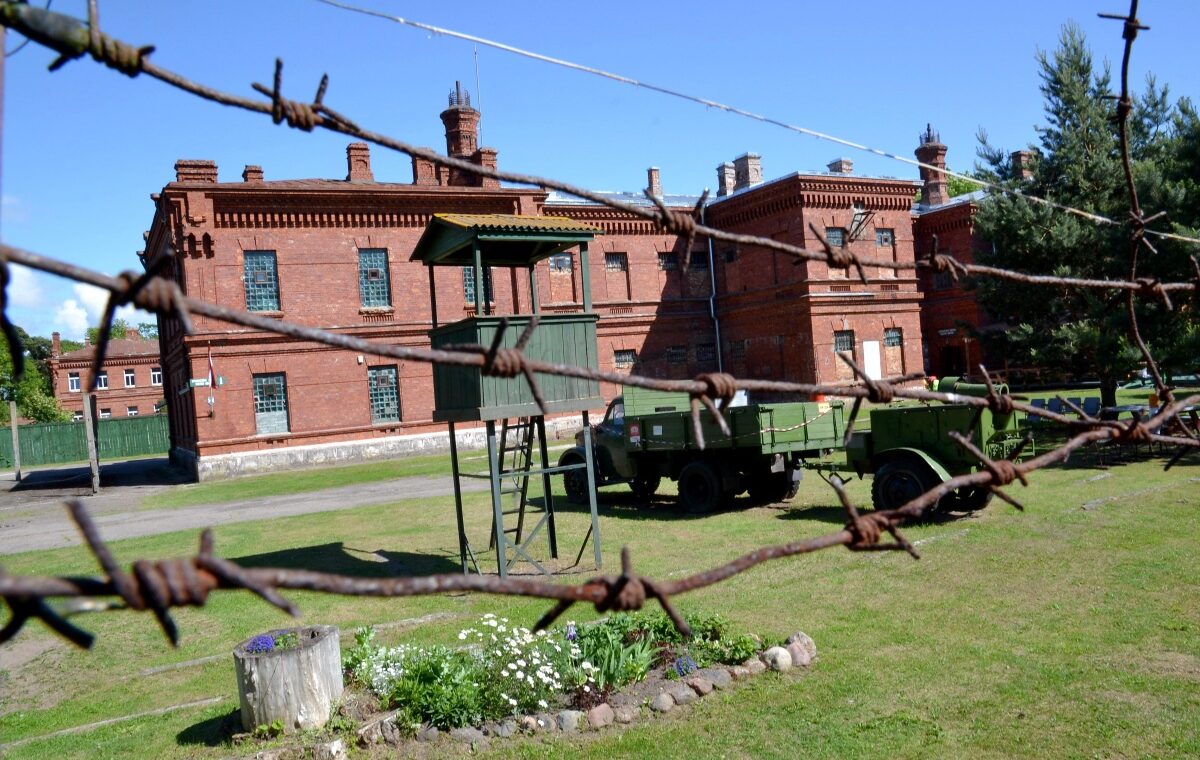 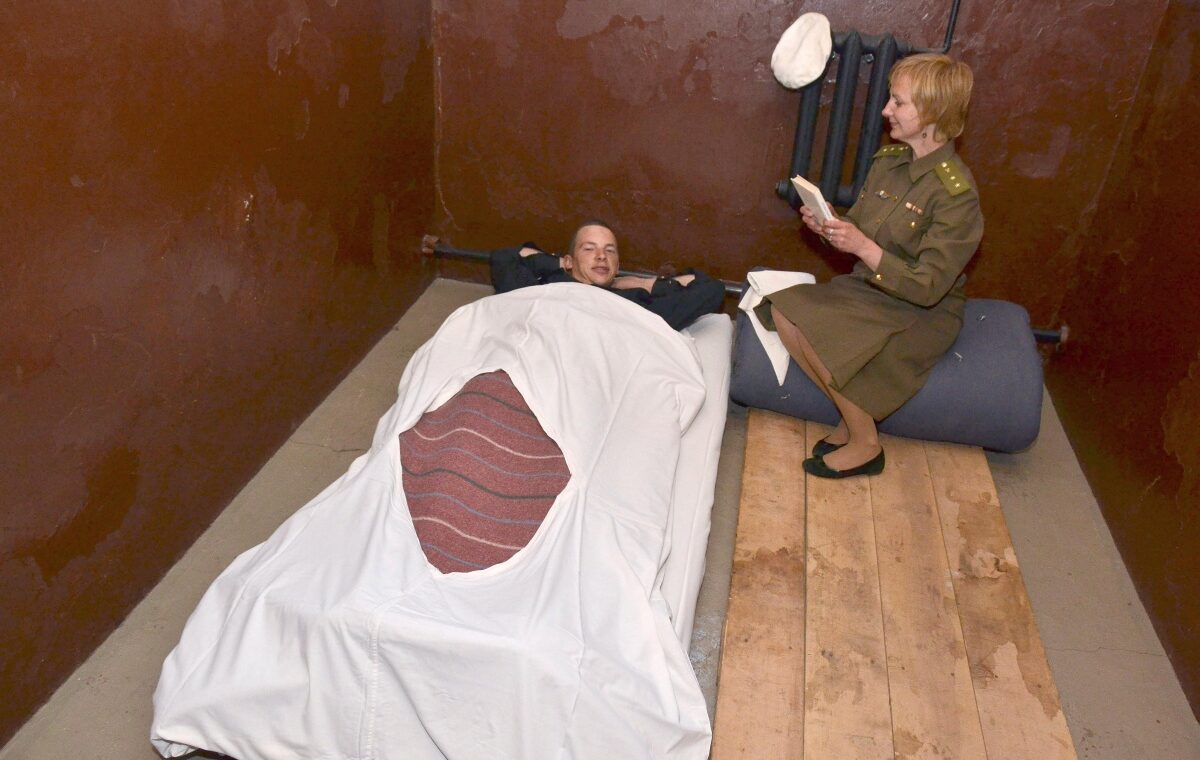 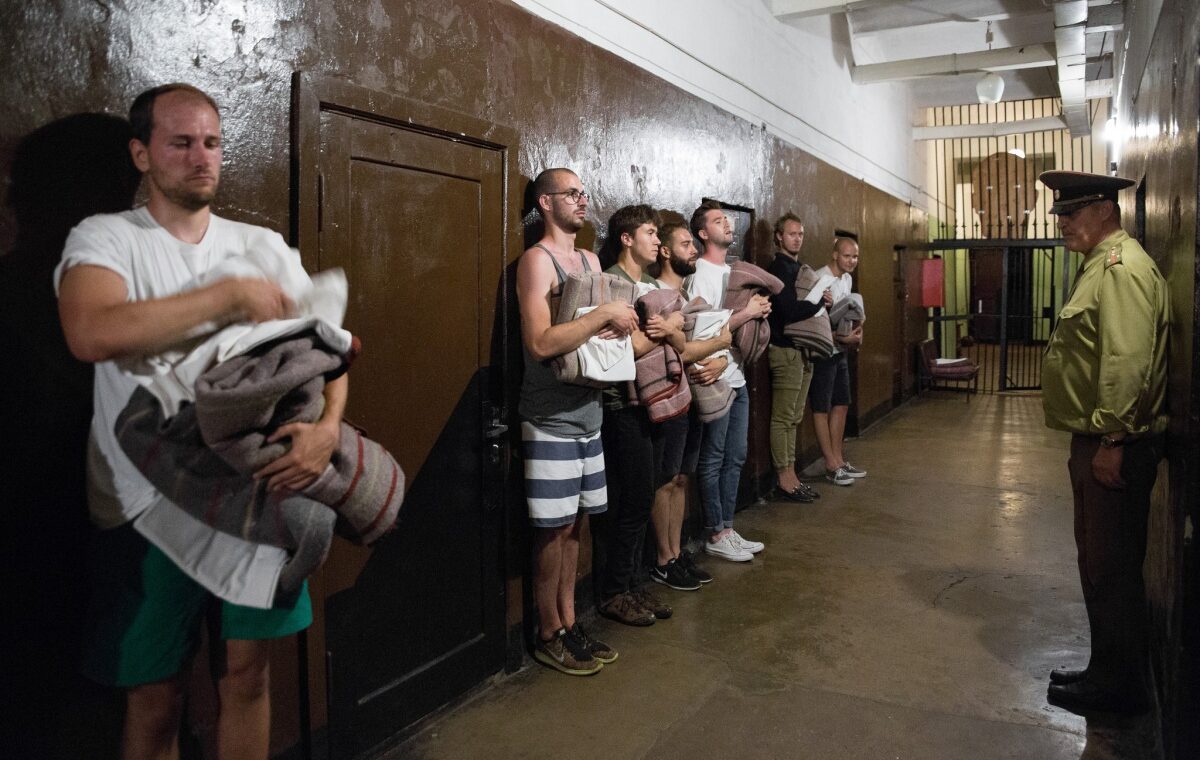 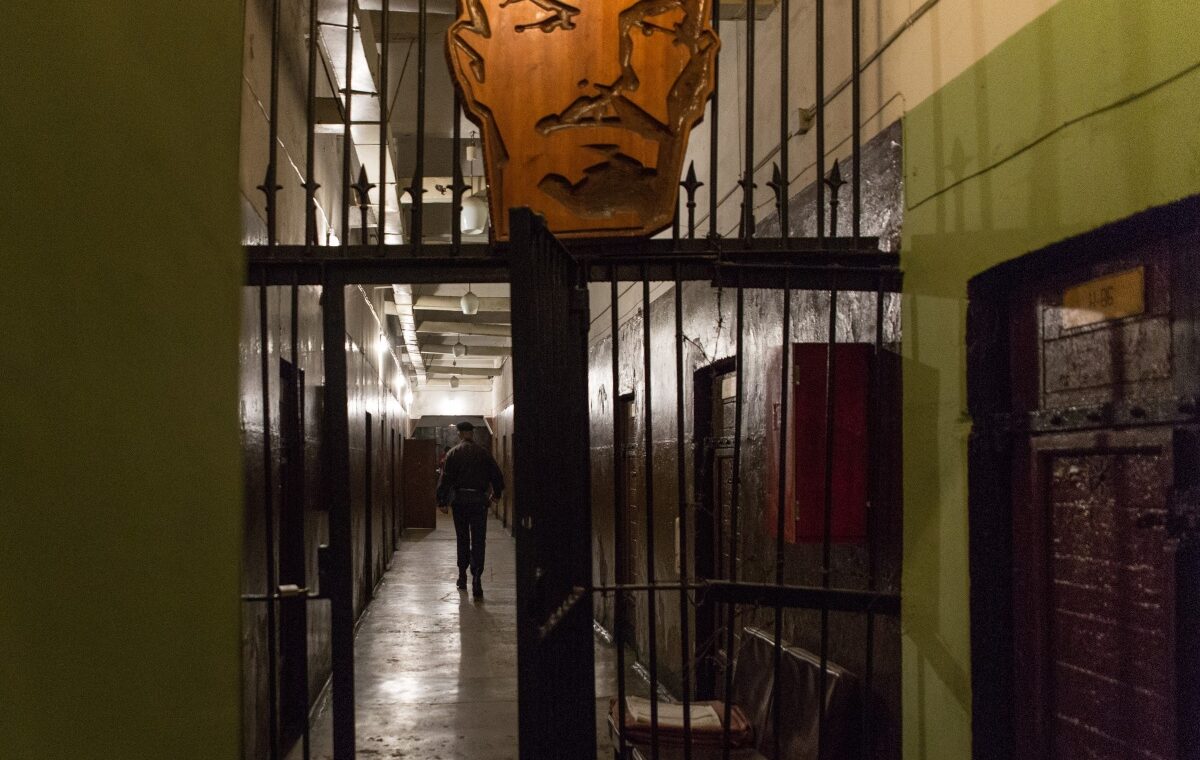 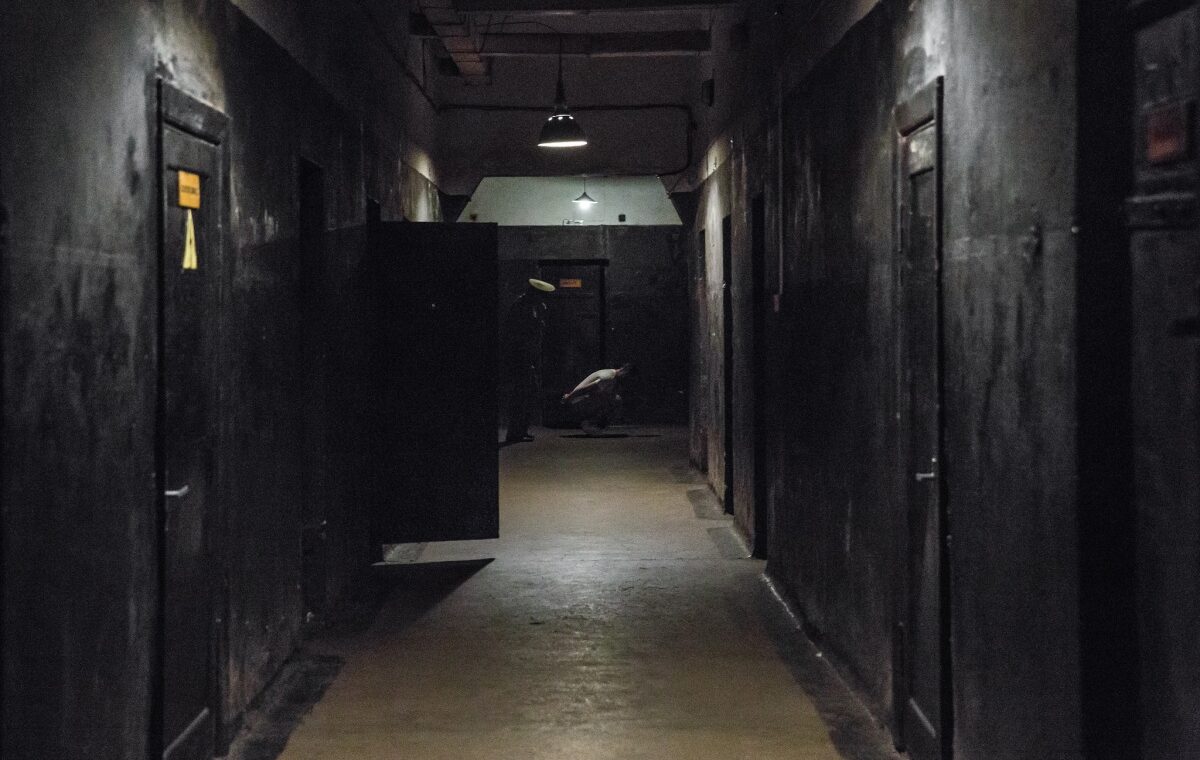 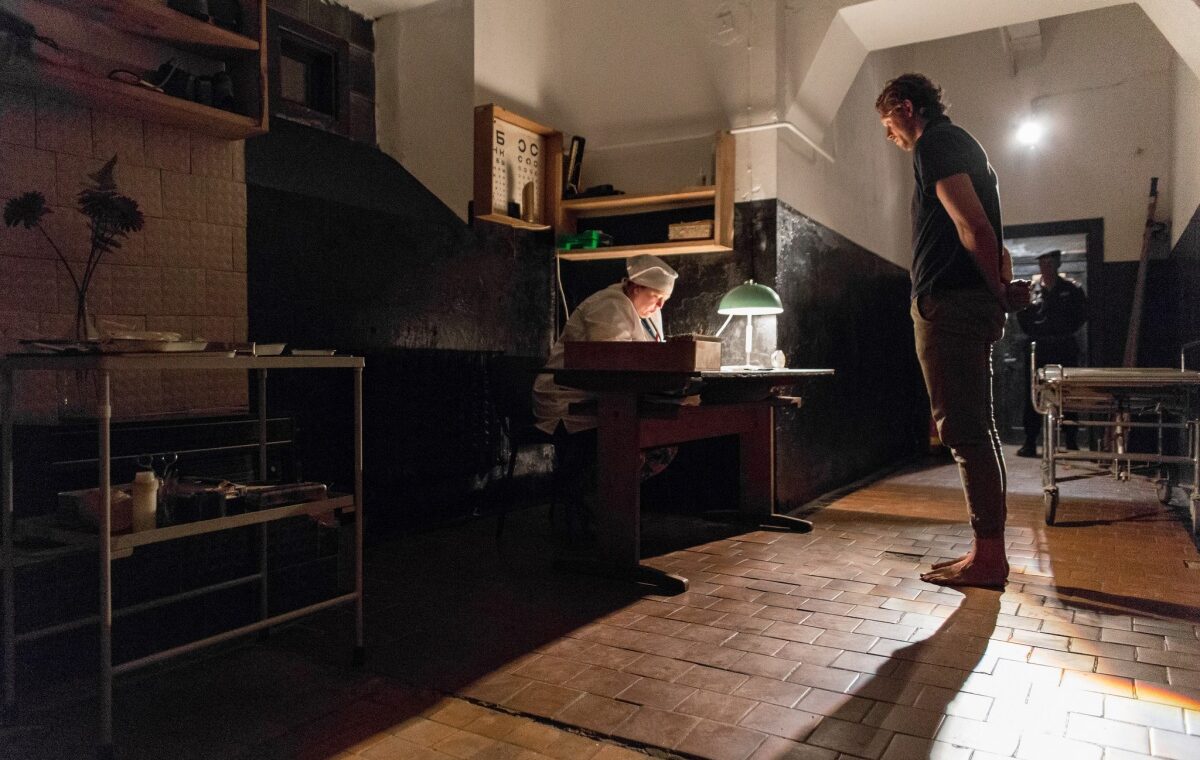 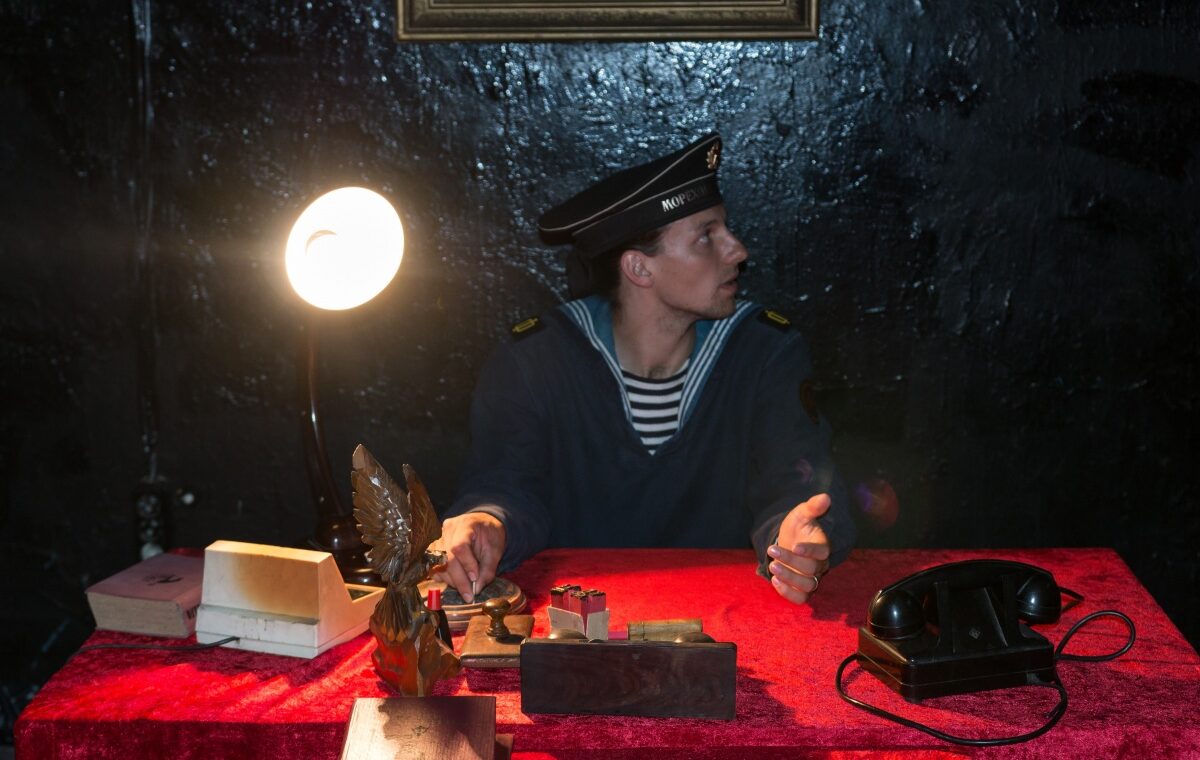 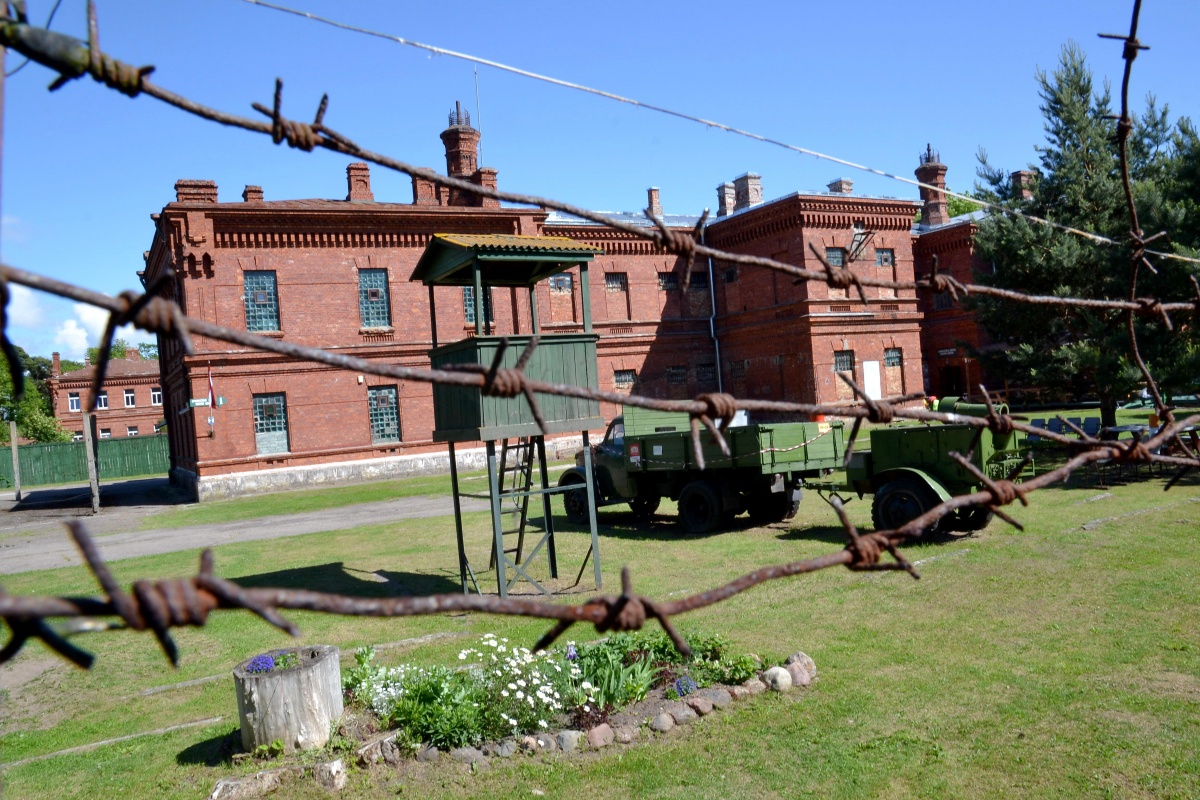 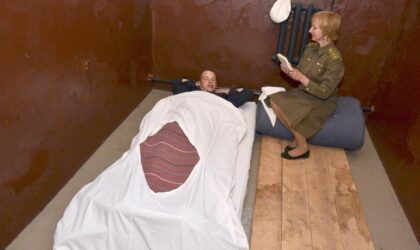 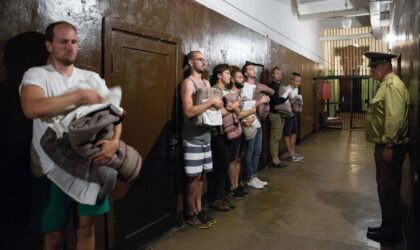 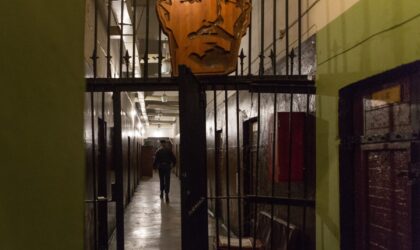 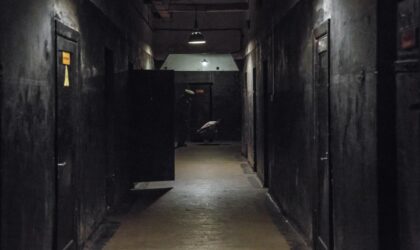 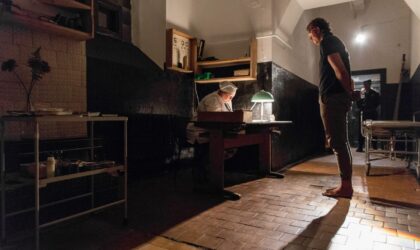 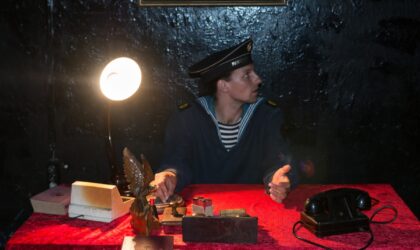 Get yourself locked up in Karostas Cietums, an extreme Latvian prison experience that isn't for the faint of heart!

Originally built in 1900, Liepaja’s notorious Karosta Prison spent its early years as an infirmary, before becoming a Nazi and Soviet military jail from which World War Two prisoners made desperate attempts to escape. Some were sentenced to death, and the prison has since featured on television amidst claims of regular hauntings.

Now renovated as a hotel and tourist centre, there is quite simply no better place to experience an authentic ‘prisoner’ life…except that you get to leave at the end of your stay!

Simply sign a consent form, and you can experience an ‘Extreme Night’ in the Communist-era prison, complete with enforced exercise and insults from the guards, cleaning duties, prisoner rations and an iron-clad cell complete with bed, toilet, a small dresser…oh, and cast iron bars on the door.

When your experience is over, you can learn more about the prison’s history with a guided tour, enjoy an escape room experience, and even take a few souvenirs home with you. Just don’t forget to obey your orders from the surprisingly friendly staff! 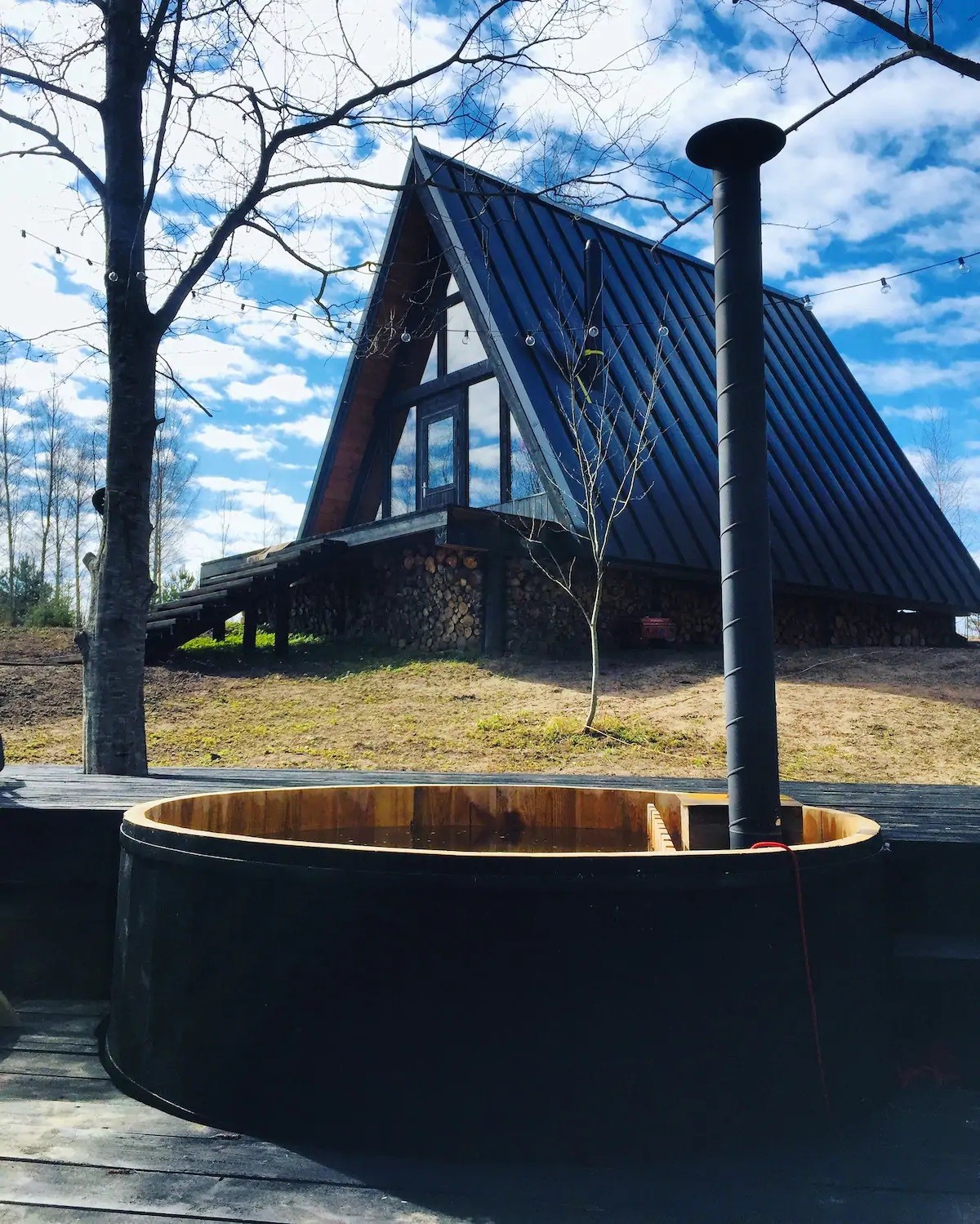 The Black A Frame

A fairytale riverside escape with a hot tub, in the midst of magical Latvian forestland that's ideally positioned to explore the charms of Riga.
Sleeps: Varies Bedrooms: Varies
From £80 / night 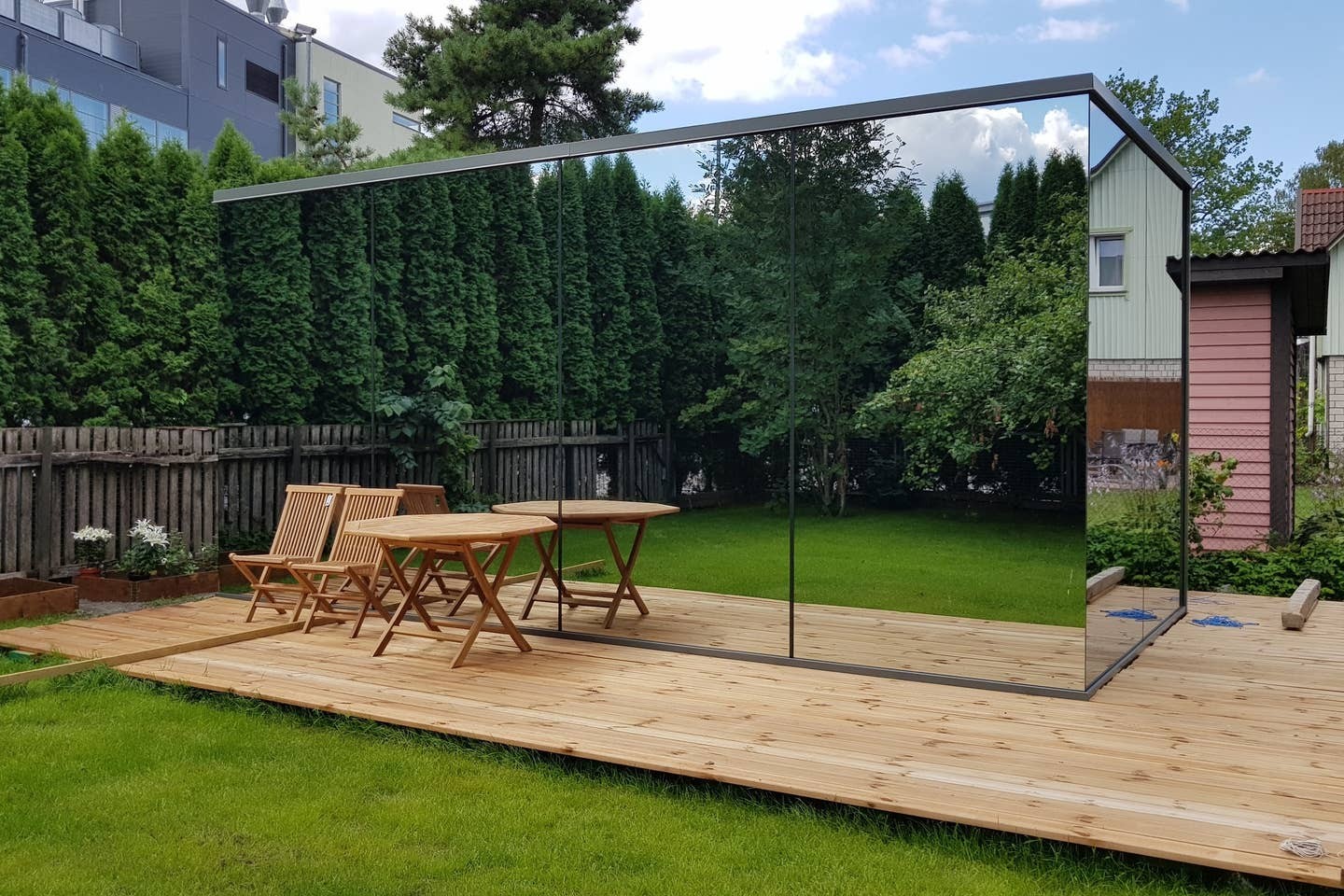 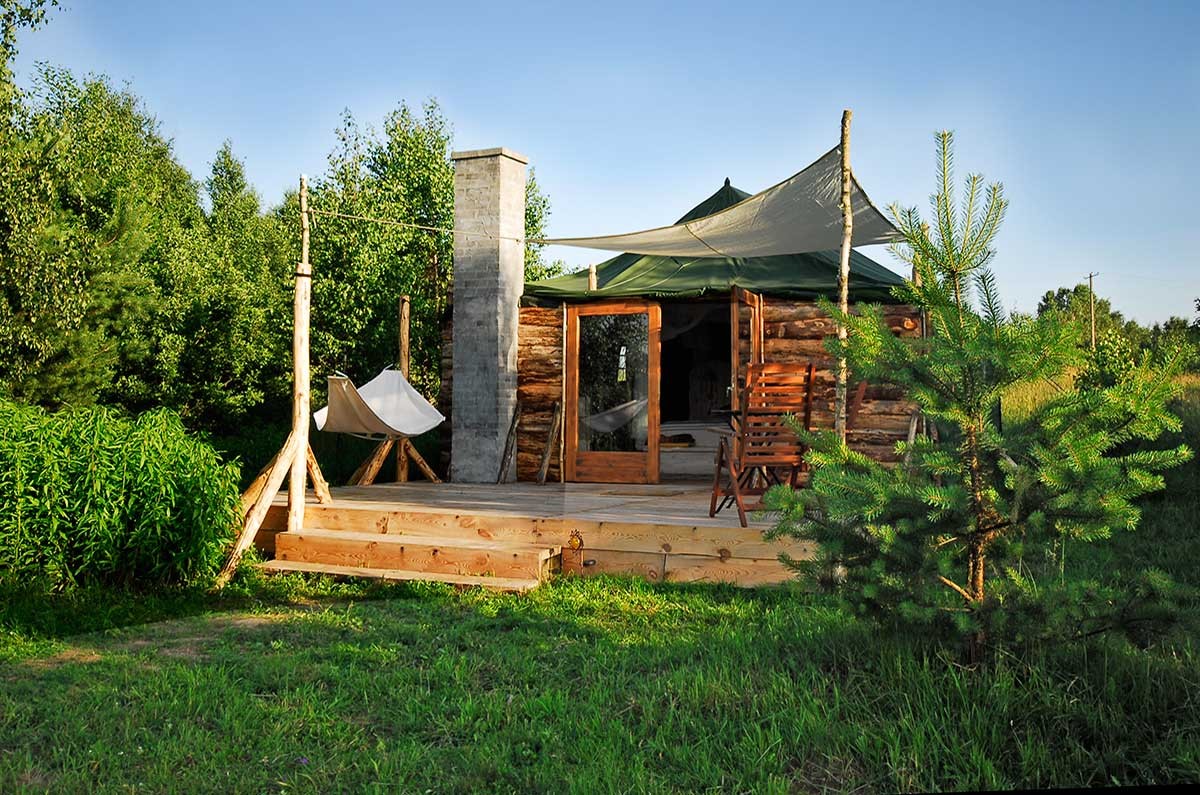 Discover one of Poland's best-kept secrets, with a soul-soothing rural escape in the "land of a thousand lakes".
Sleeps: Varies Bedrooms: Varies
From £61 / night

The Black A Frame

A fairytale riverside escape with a hot tub, in the midst of magical Latvian forestland that's ideally positioned to explore the charms of Riga.
Sleeps: Varies Bedrooms: Varies
From £80 / night

Discover one of Poland's best-kept secrets, with a soul-soothing rural escape in the "land of a thousand lakes".
Sleeps: Varies Bedrooms: Varies
From £61 / night 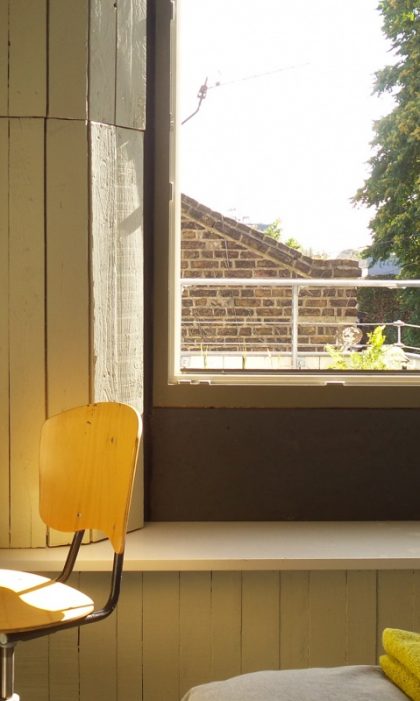 Be someone's guest with these delightfully unusual properties all with something in common; they have decided to share their world and open their doors to visiting guests. You'll be assured a warm welcome and friendly hospitality at all times.
Discover more 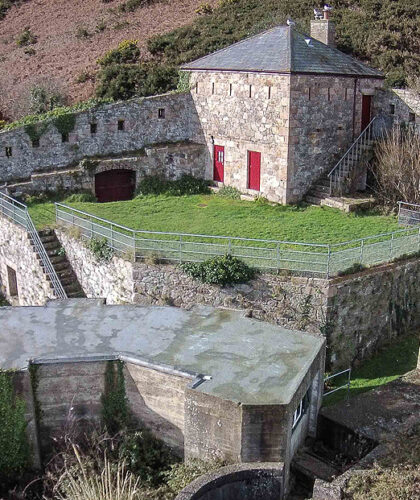 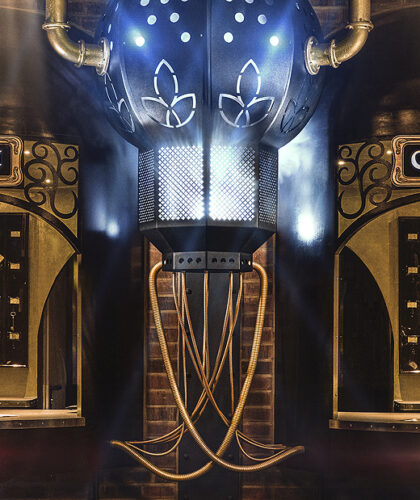 Either as an annexe of one, or one in its own right, these properties are not your average hotel experience - quite the opposite! Yet they are still classified as hotels, so book into a quirky one today.
Discover more 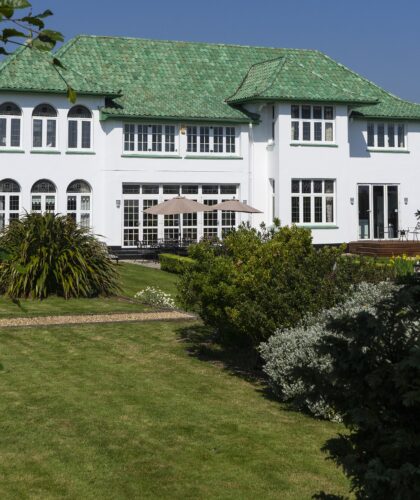 Gather all your friends and family and head to one of these extraordinary places. Ideal venues often with exclusive hire, you'll be in the right place for fun, laughter and celebration, all with that added Host Unusual twist.
Discover more 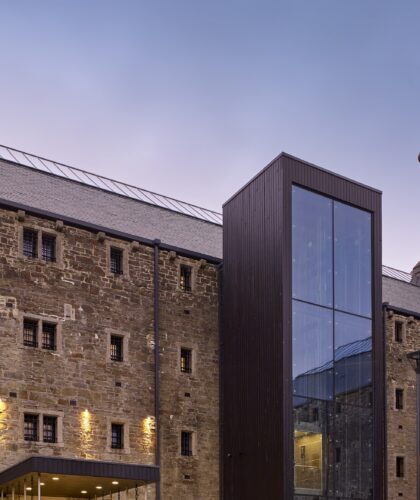 Get locked up for the night in a converted prison or jail cell for a truly memorable and quirky holiday experience. With many original features but the added bonus of home comforts, you certainly won't be planning your escape!
Discover more 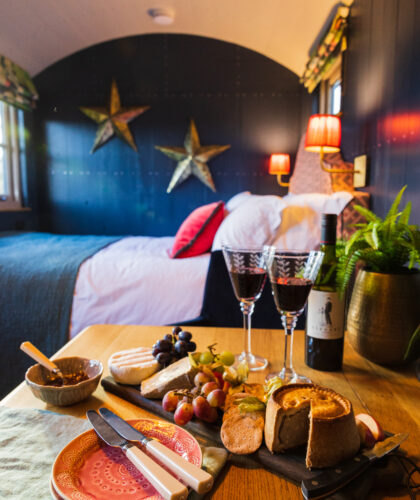 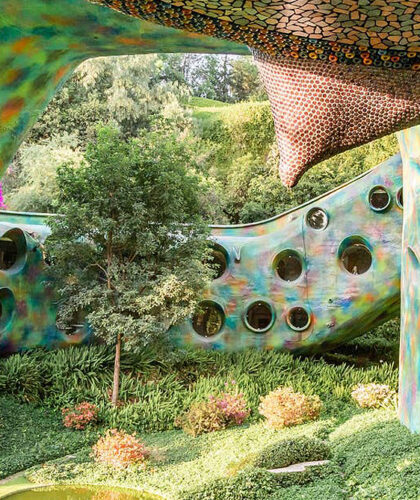 Themed accommodation definitely ticks the box for fun factor. Whether it's venturing into the Wild West, the big blue sea or even prison, escape your normal world into a fantasy holiday world.
Discover more 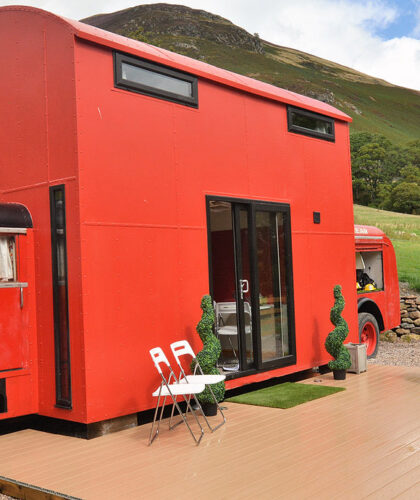 Our Wildcard contingent are an odd collection of misfits, but that's why we love them! They all share a common trait - a particularly quirky feature or style that makes them difficult to categorise or pigeon hole  Get to know and love our Wildcards as much as we do.
Discover more