A country of historic twists and turns, Poland's dramatic roots can be traced all the way back to the 10th century. If you're a war history buff, a fan of sweet, heart-warming comfort foods, or you love exploring dense forests and fairytale castles, this is the country for you...…

A country of historic twists and turns, Poland’s dramatic roots can be traced all the way back to the 10th century. If you’re a war history buff, a fan of sweet, heart-warming comfort foods, or you love exploring dense forests and fairytale castles, this is the country for you… particularly since Poland is also home to an eclectic choice of unusual places to stay.

Kraków, the former royal capital, is a tableau of distinct architecture, from Gothic to art nouveau. Medieval castles and haunting ruins adorn its hilltops, while the city’s position on the Vistula river makes it easy to explore.

(Which is fortunate, as many of the attractions you’ll find in Kraków – including the celebrated Old Town – are considered the best in the country.)

Take a leisurely stroll along Warsaw’s Krakowskie Przedmiescie, a mile-long street that links the Old Town and the Royal Castle, to get to know the capital’s history. Here you’ll discover the Presidential Palace and Warsaw University, as well as a smattering of baroque churches.

There are plenty more enthralling Polish cities to take in. Gdansk, also known as Danzig, is the largest northern city, particularly famous for its Royal Road that was once travelled by kings who visited the city, and St. Mary’s, the largest brick church in the world.

Medieval Wroclaw, scenically set on the Oder River and once capital of the historical region of Silesia, is the largest city in the west. You’ll find it home to more fascinating architecture, a bustling market square, and the country’s largest zoo.

Located on the eastern border, Lublin formerly housed one of Poland’s largest Jewish communities. If you’re up to it, you can take a tour of Majdanek Concentration Camp and State Museum to learn more about their sad history.

If you’re not, there are plenty of cobblestone streets and medieval architecture to enthral you in the Old Town, as well as a thriving arts scene.

Nature-wise, Tatra National Park consists of forests, meadows, and mountainous rock formations… as well as glistening alpine lakes, a waterfall, and over 600 caves to explore!

Bialowieza Forest, straddling the border between Poland and the Republic of Belarus, is the only place where you’ll find free-roaming European Bison, and you may also expect to see red deer, elk, and lynx, amongst many others. In fact, a guided tour in a horse-drawn carriage offers up a real treat for nature lovers.

But if you’re more in the mood for home-cooked foodie treats, Poland simply can’t be beaten. From delicious stews created from local ingredients, to fresh cream cakes, fruit-stuffed dumplings, and lody (ice cream) your culinary pleasures will be well-accommodated here! 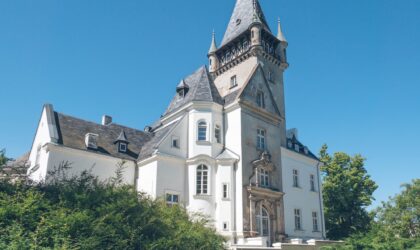 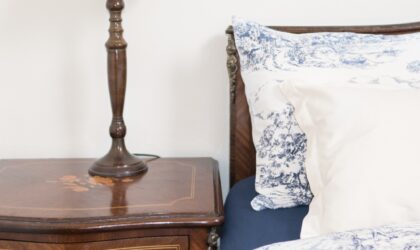 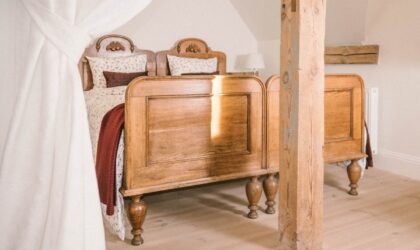 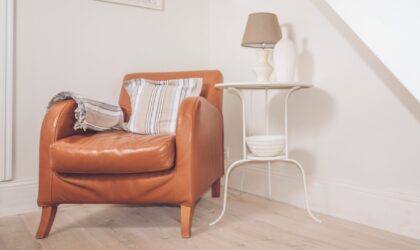 The Palace at Osowa Sien

Wschowa, Lubusz
Absorb yourself in a fairytale slice of German-Polish history at a magical country palace retreat rich in fine culture (and wine!) 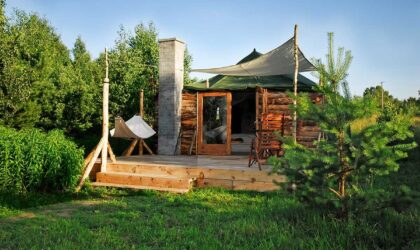 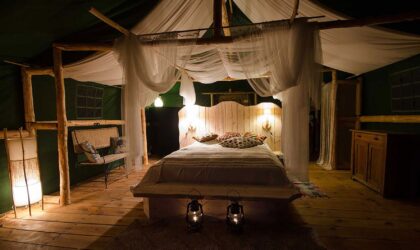 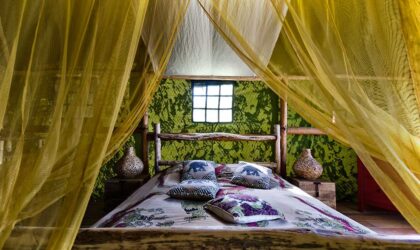 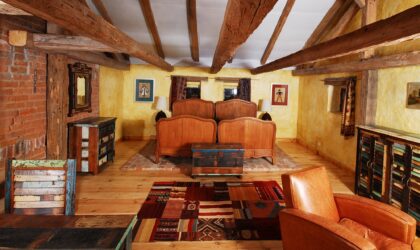 Lukta, Warmia
Discover one of Poland's best-kept secrets, with a soul-soothing rural escape in the "land of a thousand lakes". 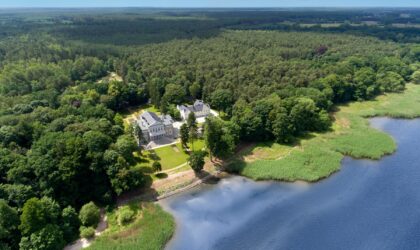 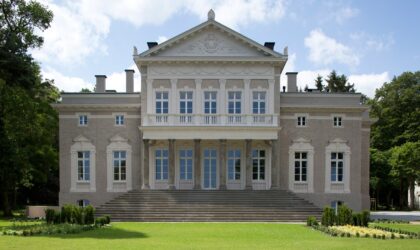 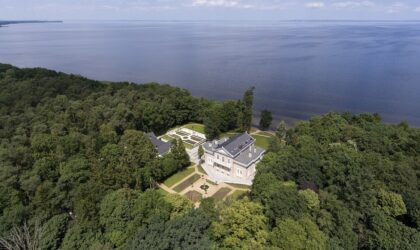 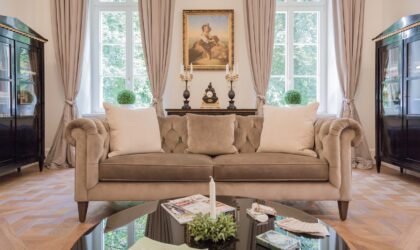 Nowe Warpno, Police
An elegant and historic palace, exquisitely decorated and surrounded by sweeping woodland, for the ultimate in luxurious group and individual stays. 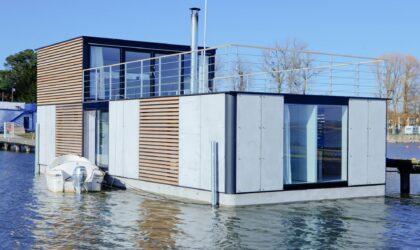 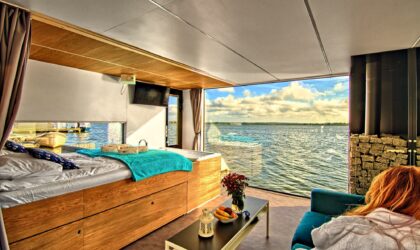 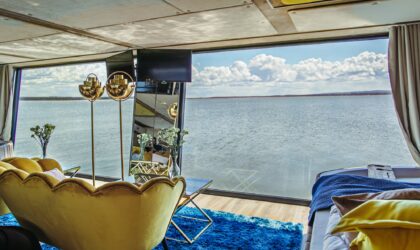 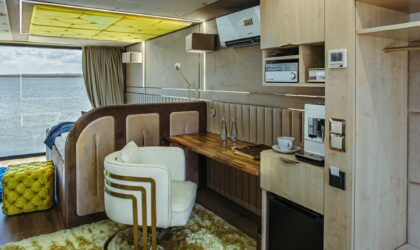 Mielno, Koszalin
Discover luxurious retreats on Poland's shimmering Lake Jamno, complete with a floating sauna, a seasonal pool, and a motorboat for exploring.