The ultimate setting for vast, big-sky adventures, Canada is the world's second-largest country, covering an eye-watering 3.85 million square miles. (All that space provides dizzying scope for a wealth of unusual places to stay!) Think of Canada, and it's easy to picture the obvious: towering, snow-capped mountains, endless pine…

The ultimate setting for vast, big-sky adventures, Canada is the world’s second-largest country, covering an eye-watering 3.85 million square miles. (All that space provides dizzying scope for a wealth of unusual places to stay!)

Think of Canada, and it’s easy to picture the obvious: towering, snow-capped mountains, endless pine trees, and the ubiquitous moose. In fact, Canada boasts the longest coastline in the world – it’s over 150,000 miles long – which means there’s plenty to enthral water babies and beach lovers alike.

You could make your own introduction to the coast by surfing the Nova Scotian rollers, or perhaps lazing on the pink-sand beaches you’ll discover at Prince Edward Island.

There’s plenty of arts and culture to be found in Canada, too. Edmonton’s lively International Fringe Theater Festival is the world’s second largest. Meanwhile, Montréal’s renowned Jazz Festival, and Toronto’s glittering Film Festival draw crowds from all four corners of the world for good reason.

Oh, and let’s not forget the hugely under-rated local cuisine! You can’t visit Canada without indulging in poutine (a Québec-originated dish of French fries, topped with gravy and cheese curds), or a plateful of irresistibly fresh British Columbian wild salmon. Award-winning wines are plentiful too, with Ontario the proud home to two-thirds of the country’s vineyards.

But it’s Canadian nature that attracts most of the country’s eager visitors, of course. The Rockies, boasting glistening white mountains and five national parks, are a huge draw for dedicated skiiers and hikers… though the gleaming silver bullet train that traverses the Rockies Rail Route has to be experienced at least once. As you pass the glistening turquoise lakes and sweet-scented pines, keep an eye out for the odd black bear lolloping by!

If you’re in the mood for some fascinating history along with your wildlife, Haida Gwaii – once known as the Queen Charlotte Islands – is a British Columbian archipelago that’s home to ancient forest land, hot springs, sparkling waters (the setting for some of the best kayaking you could find) and an indigenous people, whose totem-pole carvings make for a truly enthralling experience.

Traditional travellers won’t be disappointed either, whether you choose to visit Vancouver’s laid back, movie-backdrop mix of city and nature, go skiing at Whistler, or immersing your senses in the powerful, tumbling Niagara Falls (sailing towards them in your little boat has to count as one of those hardcore ‘bucket list’ experiences!)

Home to two-thirds of the world’s polar bears, and dry, sweeping prairie land, Canada also boasts endless sunshine-soaked days on the coast, all wrapped up in a captivatingly diverse, gloriously expansive country that begs for at least one visit in every lifetime. 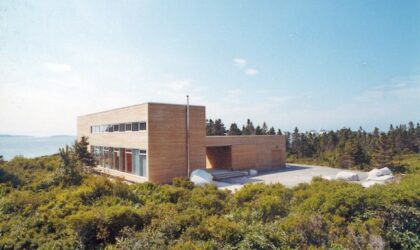 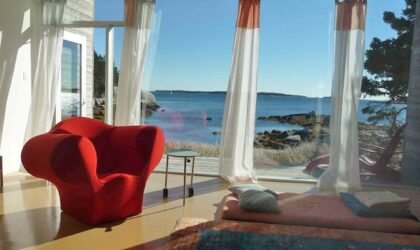 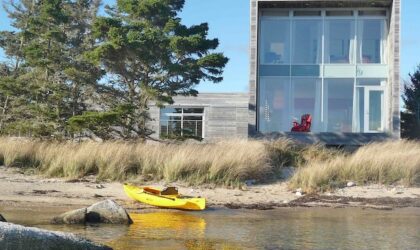 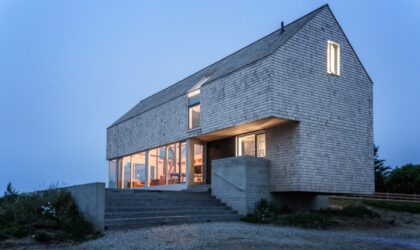 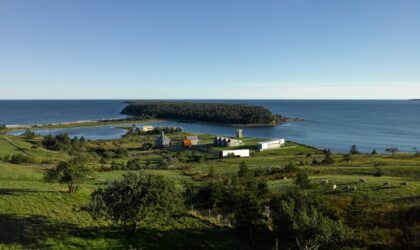 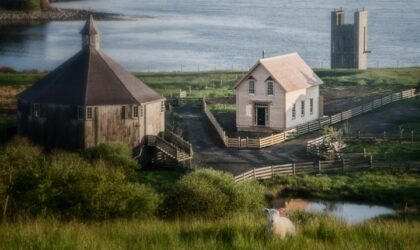 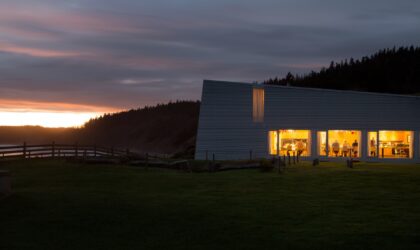 Upper Kingsburg, Nova Scotia
Minimalist designer luxury at the "end of the Earth", in a circle of unique cabins set along the rugged Atlantic coastline of Nova Scotia. 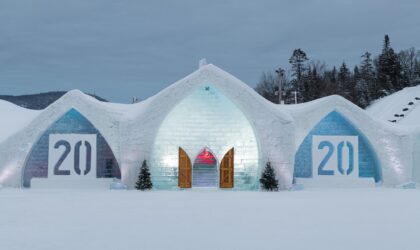 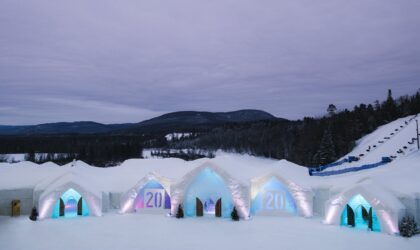 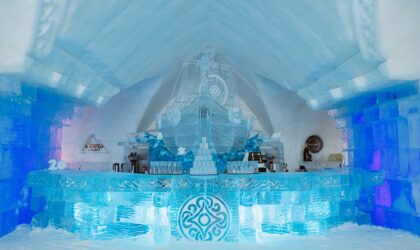 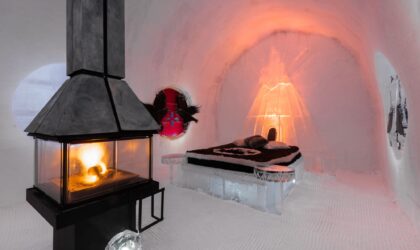 Saint-Gabriel-De-Valcartier, Quebec
Fall willingly under the magical spell of a hotel constructed from ice and snow, in an unforgettable North American stay. 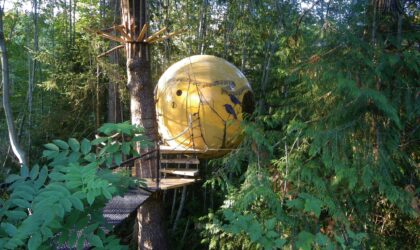 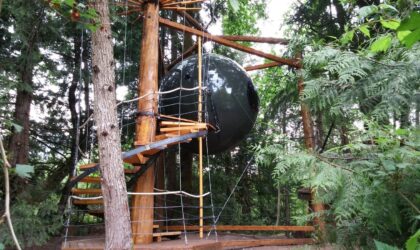 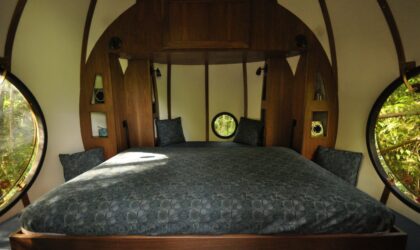 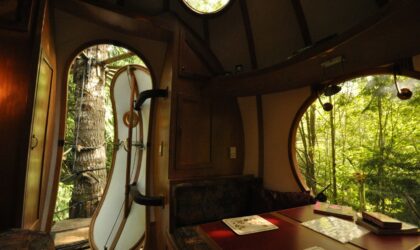 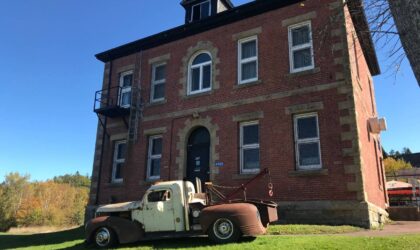 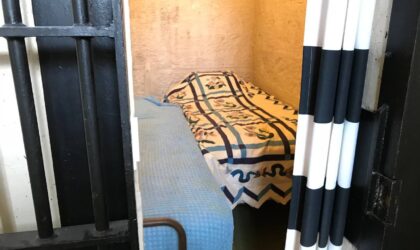 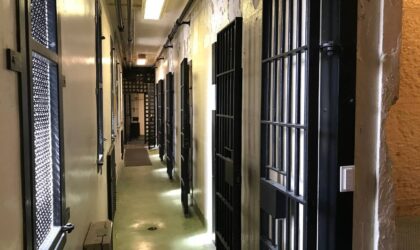 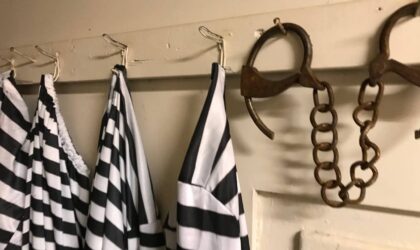 Dorchester, New Brunswick
Get yourself good and locked up, in a historic New Brunswick prison that's both authentic and surprisingly comfortable!
Bedrooms: 1
Sleeps: 2
From
£57 / night 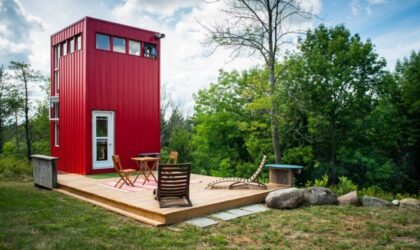 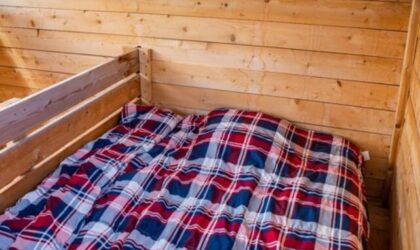 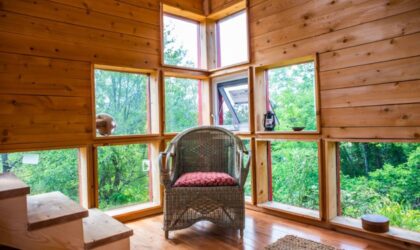 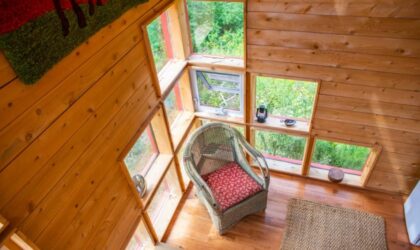 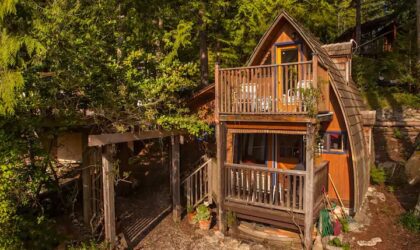 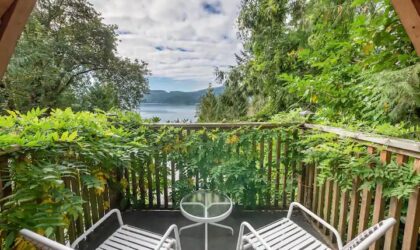 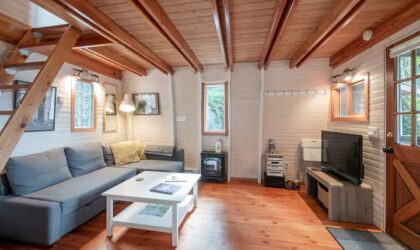 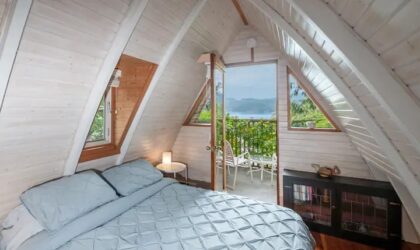