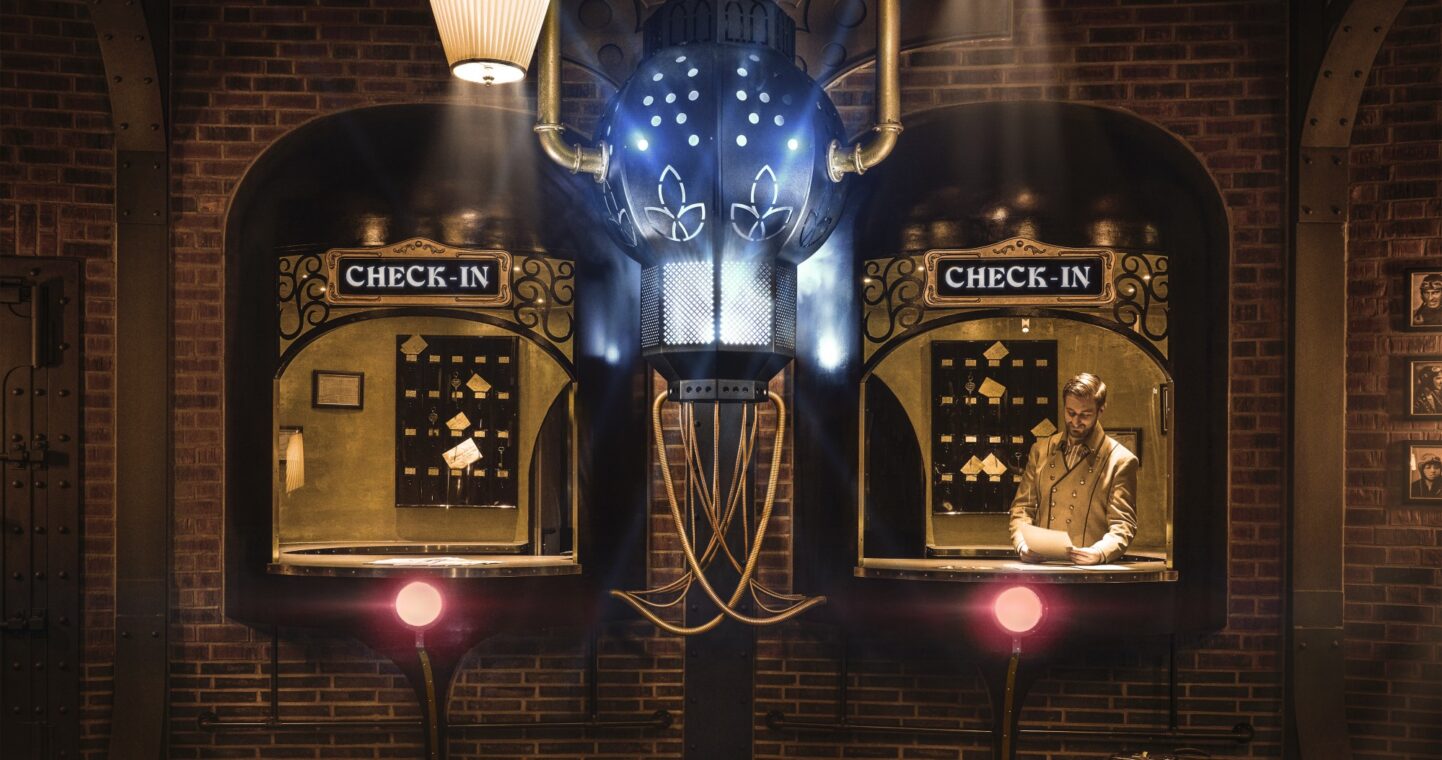 If you haven’t heard of Phantasialand, you’re probably British.

The rest of Europe, it seems, has been regularly flocking to the fantasy theme park, located near the historic German city of Cologne, ever since it opened back in 1967.

(In fact, when I posted about my recent visit on social media, I received a flurry of comments from my European friends, enthusing about fond childhood memories made there). It’s easy to see why Phantasialand is so enduringly well-loved. OK, so the park may be a little smaller than its neighbouring rivals, the mighty Europa-Park and Disneyland Paris. Yet what Phantasialand lacks in size, it more than makes up for in attention to the tiniest – and I do mean the tiniest! – detail, which results in deeply immersive experiences that resonate long after your holiday is over.

There are six heavily-themed areas: each one completely different, yet somehow seamlessly blending into each-another. You don’t realise you’ve crossed from, say, ornate turn-of-the-century Berlin, into vibrant downtown Mexico… until suddenly, you’re in the middle of a lively mariachi plaza, coloured bunting fluttering in the breeze! There are three distinctive hotels within the park, too. Hotel Charles Lindbergh is the newest addition: an aviation-themed hotel (Charles Lindbergh was a famed American aviator and inventor) set in the fictional Steampunk city of Rookburgh.

Here, you get to bed down in a domed, authentically-styled vintage aviation cabin, which my partner David and I did on our first night. Newsflash: if you’re visiting Phantasialand, then spending at least one night in this incredible hotel is a must. Not only was our cabin an expertly-crafted work of art – we marvelled not only at the fabulous accessories (flight goggles, anyone?), but there was an ingenious amount of storage space, and surprisingly comfy beds.

Being members of the exclusive Explorers Society (membership applies to all guests of the Hotel Charles Lindbergh), we also enjoyed guest-only access to the hotel’s Restaurant Uhrwerk – in which even the bathrooms are spectacularly themed, with showstopping fountains just to wash your hands in – and Bar 1919, in which we shared a huge cocktail-for-two that was joyously garlanded with old-fashioned sweets. (If you’re into craft beer, you’ll be in heaven… there are 15 types to choose from, and you can order a sample platter to decide on a favourite!)

We also got to board F.L.Y. – the world’s first flying launch coaster – via a private boarding gate.  I’ll be honest: I’m not into scary rollercoasters, but I was curious to try this one, since it’s been uniquely engineered to mimic the feeling of actual flight. F.L.Y. soared above, below, and around Rookburgh’s vintage, steam-peppered streets with ease, even passing right through the hotel and swooping under the bar, in a smooth flight that was addictively memorable.

(In short: you simply HAVE to try this one-of-a-kind coaster for yourself).

Our second night was spent in Hotel Ling Bao; an opulent hotel in the park’s China Town district, complete with relaxation rooms and jewel-toned furnishings, all meticulously arranged according to Feng Shui principles (there’s even a Buddha buried beneath the glinting crystal chandelier in the lobby). Again, the attention to detail here was breath-taking. It was easy to feel we that were genuinely relaxing in the Far East; surrounded by lush, tranquil gardens and traditional Asian-style buildings, crafted with tiles and accessories directly imported from China.

Hotel Ling Bao even features a Zen-like Mandala Spa, and two beautiful swimming pools… not to mention a stunning river-view bar in which David and I gladly spent a sun-dappled late afternoon (well, someone had to sample the speciality cocktails!)

Hotel Matamba, meanwhile, is set in the heart of the park’s high-spirited Africa district, complete with colonial furnishings, a restaurant serving exotic dishes, and a tropical jungle garden festooned with traditional wood-carvings from Cameroon.

Alongside these incredible hotels, there’s a wealth of theme-park attractions, of course: some offering truly unique experiences akin to starring in your own movie. Chiapas, a log-flume ride in the heart of Mexico, features an epic 53-degree drop that’s the steepest in the world, and a bespoke soundtrack performed by the Budapest Film Music Orchestra. Taron, meanwhile, is a lightning-fast, multi-launch rollercoaster that catapults riders through the imposing basalt mountains of Klugheim, a mythical Norse village steeped in dark mystery.

Don’t worry if you haven’t got the stomach for height and speed, though, since Phantasialand offers something for everyone. David and I enjoyed shooting cartoon mice galore on the child-friendly Maus au Chocolat ride, infused with rich chocolate-cookie aromas (yes, we treated ourselves to the real thing as soon as we got off!)

There are also some beautiful, peaceful gardens to relax in if you’re not into theme park rides, and a wonderful array of eating-and-drinking places to choose from. We particularly loved Berlin’s Eis-Café… serving ice-cream creations that were out of this world. Many of the attractions are also a complete thrill to watch, regardless of whether you’re brave enough to ride them. Black Mamba, a fiery rollercoaster based on the African ‘Queen of Snakes’, speeds and slithers its way past gaping onlookers on the bridge, so close you can almost reach out and grab its tail.

And I almost wanted to applaud after we’d watched the mighty Talocan, a multi-award-winning suspended top-spin ride with bursts of fire and rising water fountains… because it felt like we’d just seen an exhilarating show!

There are actual performances to catch at Phantasialand if you’re in the mood, including Fantissima, a dinner show featuring talented artists and performers. We didn’t manage to catch any of these during our stay, but in a way that’s a good thing.

Why? Because now we’ve got a valid excuse to return. 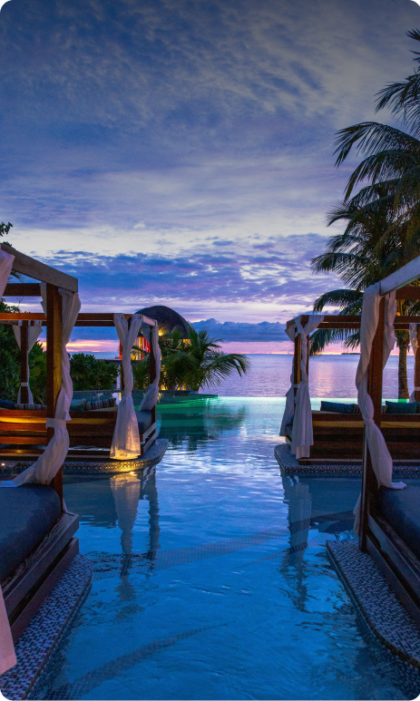 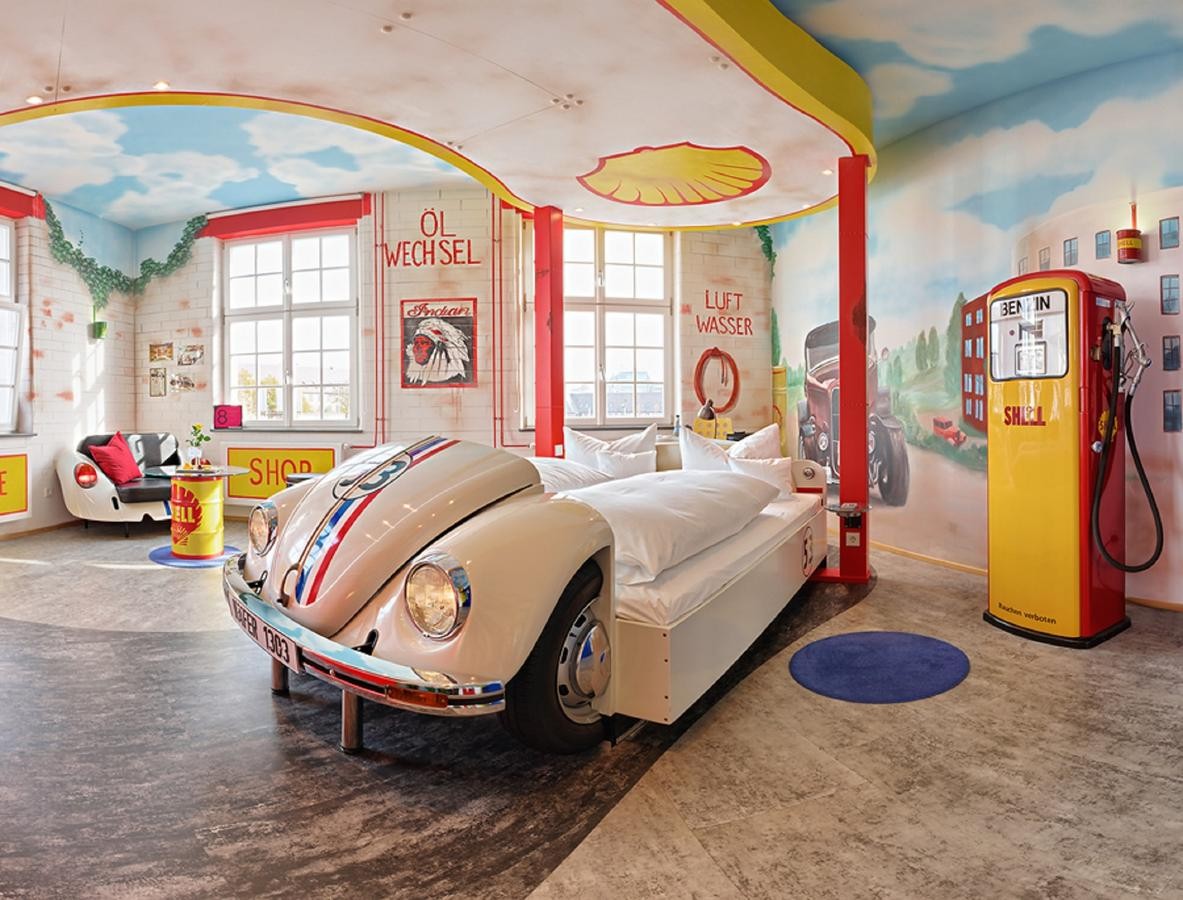 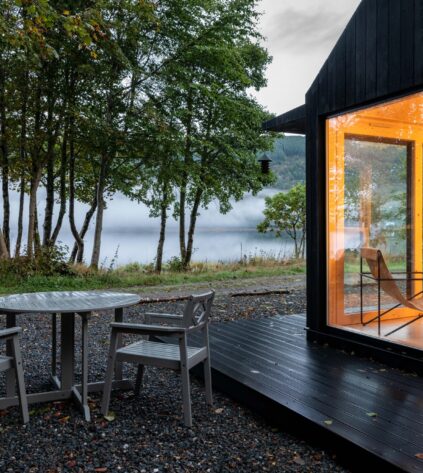 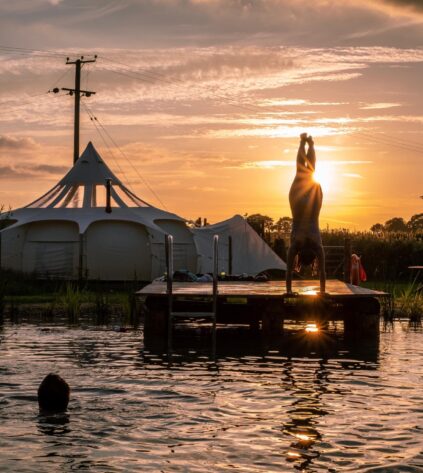 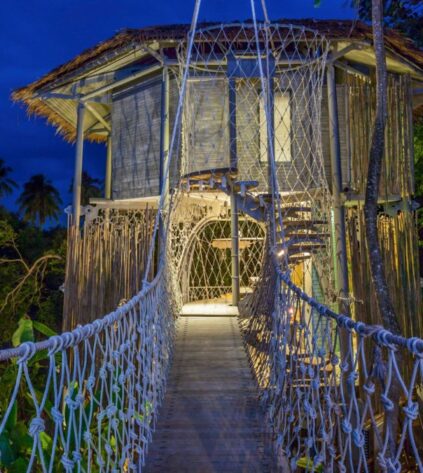 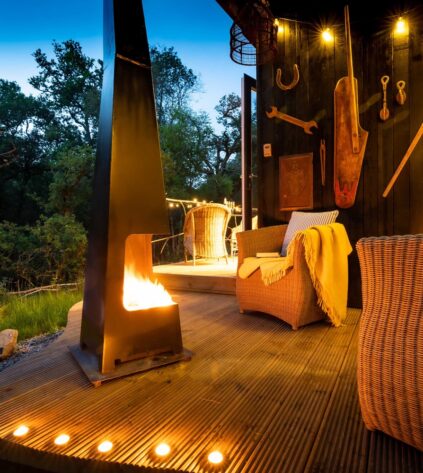