At first glance, it might be easy to dismiss Hungary as the land of paprika, goulash, and not very much more. But to do that would be to deny yourself the full-watt pleasures of this intriguing country, which include thermal spas, baroque architecture, folk art and music, and some…

At first glance, it might be easy to dismiss Hungary as the land of paprika, goulash, and not very much more. But to do that would be to deny yourself the full-watt pleasures of this intriguing country, which include thermal spas, baroque architecture, folk art and music, and some seriously unique places to stay.

Not forgetting the famous blue Danube river, a boat trip on which promises to make your Hungarian break complete, and on whose banks you’ll discover the jaw-dropping Parliament Building, Hungary’s largest and most spectacular structure.

The capital and largest city, Budapest, is well-known to be one of Europe’s most beautiful. In fact, Budapest comprises two cities, Buda and Pest, physically separated by the aforementioned Danube, yet soulfully blended into one.

Don’t miss out on a visit to Castle Hill in Buda, home to the magnificent Royal Palace that dates all the way back to 1265. Or Matthias Church for that matter, an incredible 800-year-old Gothic building that’s rich in both history and beauty, set right next to the scenic Fishermen’s Bastion.

Budapest also boasts the world’s largest thermal water cave system, though if a reviving soak in hot springs is your thing, Heviz is famous for its spas. Justly so, with its Mediterranean-like weather, and its huge thermal lake!

Other Hungarian cities that are well worth your time include multicultural Pecs, a UNESCO City of Peace, ornate Eger, whose Valley of the Women consists of wine cellars and restaurants built into the hills, and intellectual Debrecen, the former capital.

In more of a nature mood? Hortobagy is Hungary’s first National Park, and the country’s largest protected area that’s home to over 300 species of bird, as well as the famous Nine-Arch Bridge. In the north, Aggtelek National Park is teeming with diverse flora and fauna, also boasting Europe’s largest stalactic cave.

Culture vultures with a thirst for historic tales should head for Gyor, a melting pot whose Benedictine cathedral is often described as "food for the soul." Here you can take in the joyful sights and sounds of the Hungarian Folk Dancing Festival, part of the wider Gyor Summer Festival, held along the banks of the River Raba.

Though if you’re hungry for authentic Hungarian cuisine… not to mention a glug of fine local wine, Sopron (whose nickname of "Most Loyal Town" is honoured by its wondrous Gate of Allegiance) is one of the country’s major wine producing regions, offering a tempting array of both reds and whites.

What better way to relax and unwind after a long day of hiking in the nearby Alps? 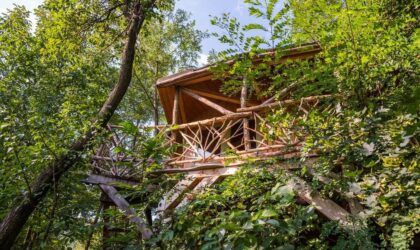 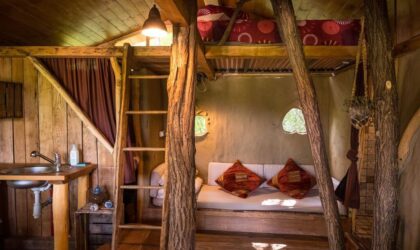 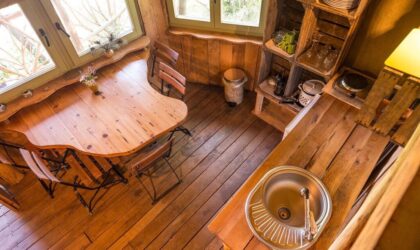 Bodolyaber, Baranya
Get back to nature amongst the lush hills of Southern Hungary, where community, comfort, wine and good food reign supreme. 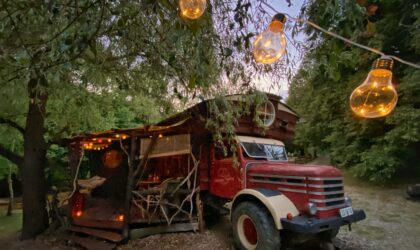 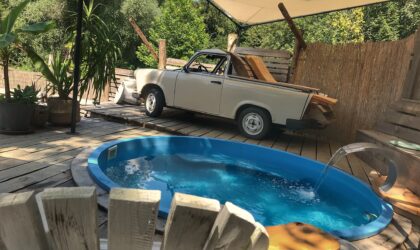 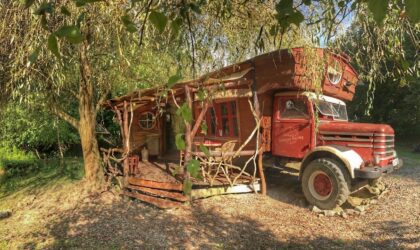 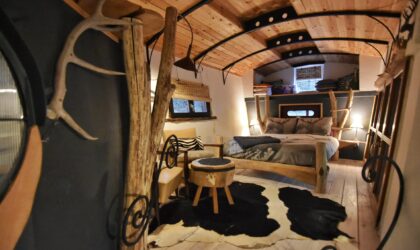