With a national spirit that's famously larger than life, there's nothing Brazilians love more than a lively, hip-shaking, sequin-sprinkled festival! But there's so much more to the world's fifth-largest country than samba dancing in glittery headdresses. Boasting diverse ecosystems that are home to the most wondrous array of plant…

With a national spirit that’s famously larger than life, there’s nothing Brazilians love more than a lively, hip-shaking, sequin-sprinkled festival! But there’s so much more to the world’s fifth-largest country than samba dancing in glittery headdresses. Boasting diverse ecosystems that are home to the most wondrous array of plant and animal species to be found on Earth, you can also explore lush rainforests and paradise beaches that are quite unlike any other.(Not to mention some jaw-droppingly unusual places to stay!)

It makes sense to begin your travels in Brazil with its three largest cities, all of which are in the South East… São Paulo, Rio de Janeiro, and Belo Horizonte (you’ll find Salvador, the fourth-largest city and a true cultural melting-pot, in the north.)

While all three are well worth a visit, if you’ve only got time for one, then it’s got to be Rio! Here you’ll discover Brazilian culture at its most gloriously concentrated, with rhythmic samba clubs and riots of sound and colour almost everywhere you look.

And of course, if you’re going to Rio, you have to experience Carnaval Carioca… otherwise known as the Rio Carnival! Although the whole of Brazil participates in Carnaval in one form or another, there’s no spectacle quite like the mass, televised parade of samba-ing costumes along the vast Sambódromo every February.

(Though don’t worry if you’re travelling at other times of the year… there are festas – or festivals – held in Brazil all year long, from Holy Week’s mesmerising carpets of flowers, to Bumba Meu Boi in the North… a fabulous blend of African and Portuguese traditions.)

Brazilian football is well worth a mention, too, and it’s in Rio and São Paulo that you can enjoy vibrant clashes between the major teams. In fact, the stadia atmosphere isn’t to be missed even if you’re not a fan of the beautiful game… think firecrackers and drum beats to accompany all the usual cheering and flag-waving!

When you’ve had your fill of the city bustle, make your retreat to the south, where the magnificent Iguaçu Falls, on the Argentinean border, will hypnotise your senses. One of the greatest natural wonders on the continent, the thundering waterfalls are surrounded by rainforest that’s teeming with flora, fauna, and iconic species that include scarlet macaws, howler monkeys, and toucans.

Or if that doesn’t appeal for some strange reason, you could head for central Brazil, where you’ll find the spectacular Pantanal – the largest tropical wetlands in the world – and the flooded forests of the Amazon – the world’s largest river basin – itself.

But if you can’t resist the lure of the beach, the coastal town of Olinda offers some of the most beautiful ones you’ll ever find, complete with powder-white sand and crystal-clear waters. 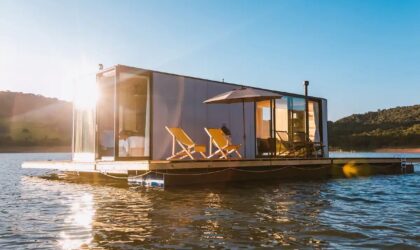 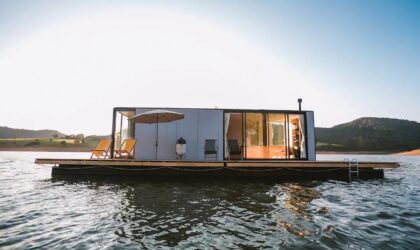 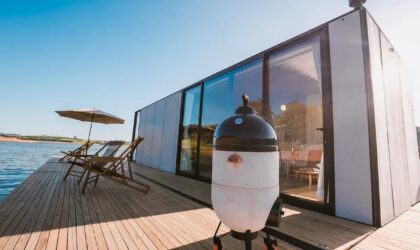 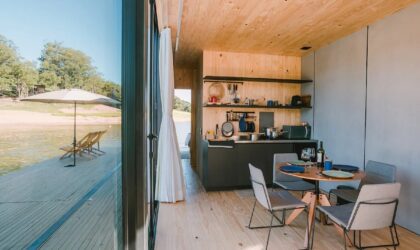 São Paulo, Joanopolis
Watch dazzling sunsets from the off-grid comfort of a glass-fronted, floating house that breathes with nature, gently anchored at the foot of Brazil's breathtaking Serra da Mantiqueira. 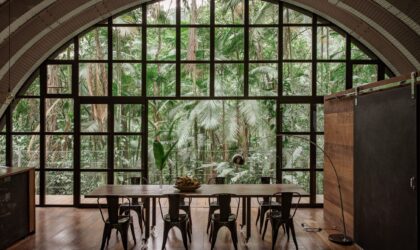 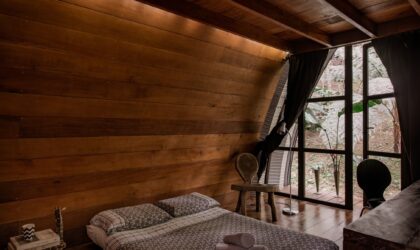 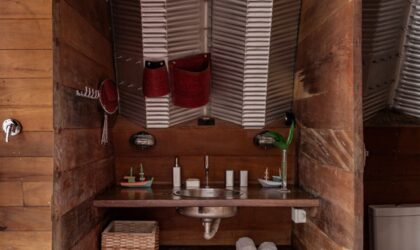 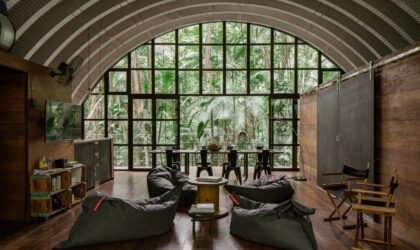 Paraty, Rio de Janeiro
Swim under a private waterfall and observe playful monkeys, in a paradise-like eco-house in the heart of Rio de Janeiro forest land.
Bedrooms: 2
Sleeps: 6
From
£137 / night 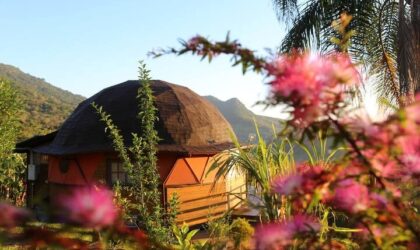 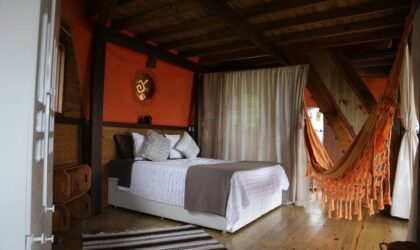 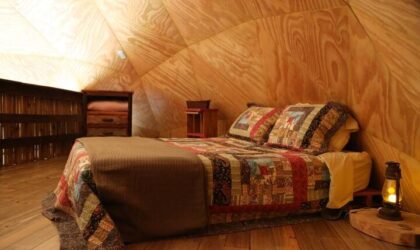 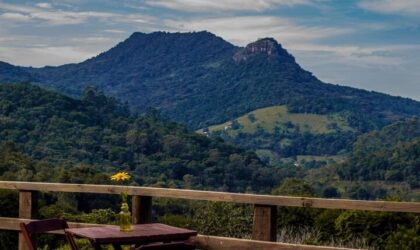 Garopaba, Santa Catarina
Reconnect with your loved ones, in an eco-haven that's surrounded by the picture-perfect forest and mountain views of Southern Brazil.